Signs a Driver May Be Under the Influence 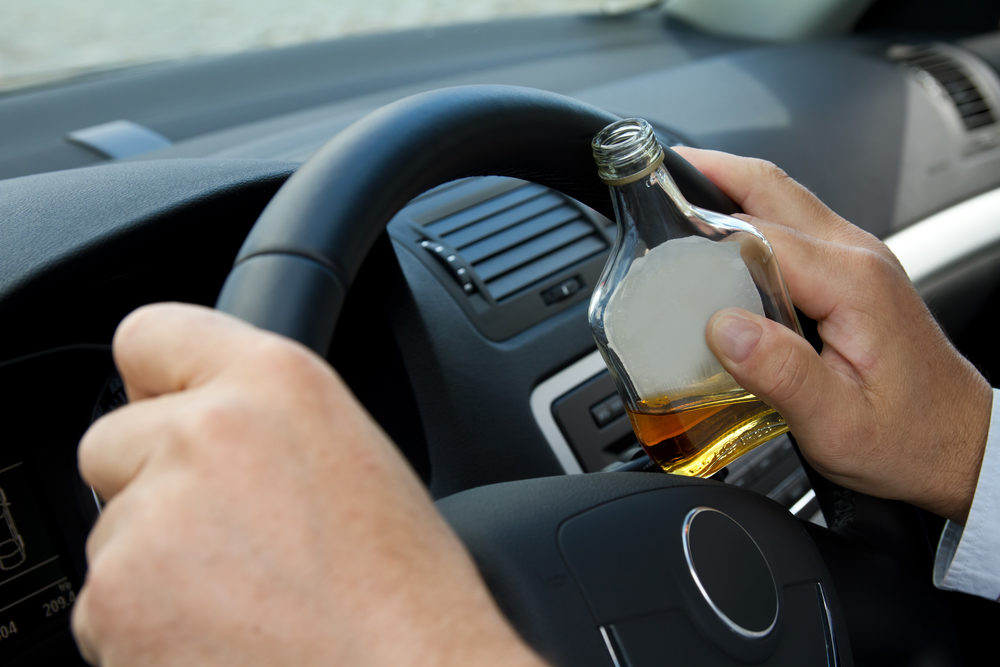 The majority of car accidents that happen today are caused by an impaired driver – either one who is fatigued or one under the influence of alcohol and/or drugs. Tragically, in the case of drunk and drugged driving crashes, these accidents are always preventable by the drivers who cause them because of their decision to get behind the wheel of a vehicle when they were not in any condition to. They not only put themselves at risk but everyone on the roads around them. Fatigued drivers often do not realize the danger they impose, many of them suffering from undiagnosed sleep disorders or excessive work schedules.

Signs of an Impaired Driver

Because this dangerous issue has become so prevalent, it is critical that we as drivers learn how to spot a possible impaired driver in order to help avoid our risk of being injured in a crash. By watching for certain driving behaviors, you just may be able to avoid a crash and save your life.

One of the most telling signs that something may be wrong with a driver is if they lane drift. This is when a vehicle drifts from one lane to another and appears incapable of staying on a straight course in the lane they are supposed to be in. Many times, the driver will suddenly swerve as they realize they are drifting, indicating a delayed reaction on their ability to mentally process. Or a sharp burst of another vehicle’s horn grabs their attention.

If a driver continually hits the rumble strips that are placed on either the centerline or shoulder of the road, that is also an indicator they may be impaired.

Another strong indicator of an impaired driver is when they appear to have difficulty maintaining the correct speed, either driving well below the posted speed limit or well above it. Often an impaired driver will alternate from driving too slowly to driving too fast, which could signal a dangerous confusion on the driver’s part.

If you do encounter a driver exhibiting these behaviors, keep a far distance from them. When you are safely able to, pull off the side of the road and report the incident to law enforcement, supply as many details about the vehicle and driver that you can. By doing so, you have not only saved your life but the lives of many other potential victims.

If you have been injured in a crash caused by a drunk driver, contact a Virginia drunk driving accident attorney to see what type of damages you may be entitled to. You may be entitled to financial compensation for medical expenses, loss of income, pain and suffering, emotional anguish, permanent disability, scarring, and disfigurement. Depending on the circumstances of the case, you may also be awarded punitive damages, which are separate from the losses you have suffered. Punitive damages are meant to punish the drunk driver for an especially egregious act.

Call Shapiro, Appleton & Washburn to schedule a free and confidential case evaluation and find out what legal options you may have against the driver who caused the accident and your injuries.