Will the NHTSA Change Its Vehicle Recall Process? A recent decision by the National Highway Traffic Safety Administration (NHTSA) may be an indication that the agency could eventually change the process by which it issues vehicle recalls. The current recall process involves manufacturers notifying vehicle owners by mail and owners of those vehicles need to bring them to dealerships in order for the repairs to be completed. However, with more and more vehicles being designed with computers, many of the issues that come up can often be repaired by software updates or remote repairs.

Last month, the NHTSA announced that after conducting a six-month investigation, it would not issue a recall of the Tesla Model S. In June 2016, a driver was killed in an accident that happened after he had put his Tesla Model S into autopilot. When an 18-wheel tractor-trailer was crossing the road the man was driving on, the car’s sensor system failed to recognize the difference between the white tractor-trailer and the bright sky. The car was steered directly under the truck at full speed, tearing off the top of the Tesla. The car continued to speed through two fences before slamming into a utility pole. The driver was killed instantly.

According to the results of the NHTSA investigation, there were two factors in this crash that determined their decision not to issue a recall. The first was that it is up to a driver using an autopilot system to pay attention and intervene if needed. The other factor was that was known that the system was unable to detect traffic driving in front of it, so it is not considered a defect.

Two months after the crash, Tesla released a software update that the company says would have prevented what occurred in the fatal crash, but the NHTSA insists that update should not be viewed as a “remedy” and drivers still need to be alert to their surroundings. The NHTSA says that vehicle owners also need to be responsible for keeping track of software updates, as well.

When announcing the results of the investigation, the agency hinted that in the recall process may need to be updated, especially in situations where a software update fix would be much quicker to achieve than an actual recall. The agency stresses, however, that this does not in any way currently alter a manufacturer’s responsibility to notify the NHTSA of a necessary recall issue.

Obviously, there is much more discussion needed over any changes to the current recall system, especially in light of the other number of vehicle recalls which have taken place over the past few years. In 2014 alone, there were more than 63 million vehicles recalled because of defective or dangerous design or parts, causing the deaths of hundreds of victims and leaving thousands of others seriously injured. 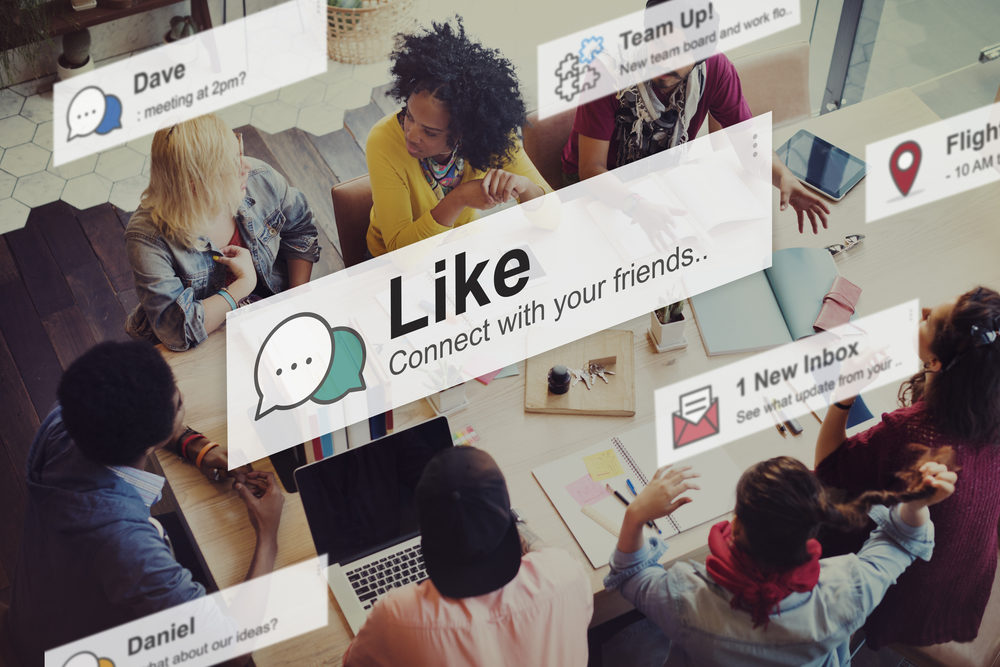